A Content Analysis of Replies to Donald Trump’s Controversial Tweets

This content analysis examined public reactions to Twitter posts made by Donald Trump referring to COVID-19 as the “Chinese Virus”. Fifty replies were open coded from which eight themes emerged: endangerment, stigmatization, xenophobia, accountability, accuracy, inferiority, visual promotion, and written promotion. The themes correspond to four meta-themes regarding China, its population, and people with Chinese ethnicity including: explicit opposition to racism towards China and its population, neither an opposition nor a promotion of racism, an implicit promotion of racism, and an explicit promotion of racism. The most prevalent theme addressed xenophobia and more specifically, an opposition to racism towards people with Chinese ethnicity. While most replies to Trump’s Tweets demonstrated an opposition to xenophobia, 14 of the 50 Tweets analyzed explicitly promoted racism. 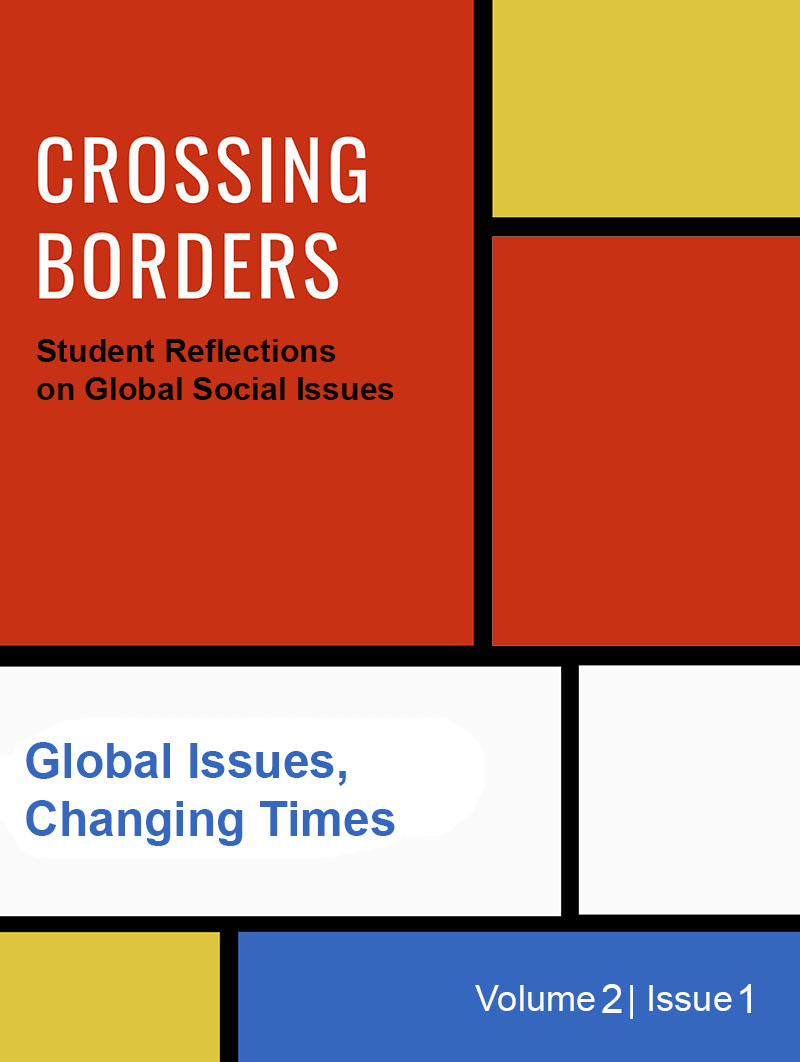 Authors retain any and all existing copyright to works contributed to this site, and may be used by others in accordance with the terms of a Creative Commons Attribution-NonCommercial 4.0 International License.