This digital story focuses on highlighting the trauma that the Indigenous communities endured during their time in the residential school system and following it. Indigenous peoples put emphasis on the holistic approach when it comes to aspects such as healing, education, etc. In this story, the holistic approach was also utilized to bring to light the painful truths of Indigenous suffering, by focusing mainly on the mental, physical, spiritual, and emotional wounds Indigenous peoples faced and continue to face even today. Starting off with some background knowledge of how the schools were first implemented, the claims used to justify these horrible experiences are revealed. Following the emotional abuse they endured, stories from real victims of sexual abuse are brought to light. Sexual abuse was very common in residential schools; however, very few are shared due to feelings of shame and fear. Psychological abuse is also explored in the story, displaying the heartbreaking realities of mental health in Indigenous communities. Spirituality is very important to Indigenous peoples, being deprived of their traditional spiritual beliefs and culture have made them suffer greatly. The story outlines just a few of the ways the residential school system stripped them of this, by cutting them off from their traditional, spiritual beliefs and enforcing Christianity. Going against their traditional spiritual ways has had detrimental effect on their emotional, mental and physical well-being. Finally, physical abuse, including neglect of students is brought to light. Not only were they beaten, and sexually abused, they were also exploited and deprived of many basic needs. After all of the trauma that the Indigenous peoples have endured during and following the experiences of the residential school systems, is reconciliation accomplishable? Will apologies and reparations fix what has been done? 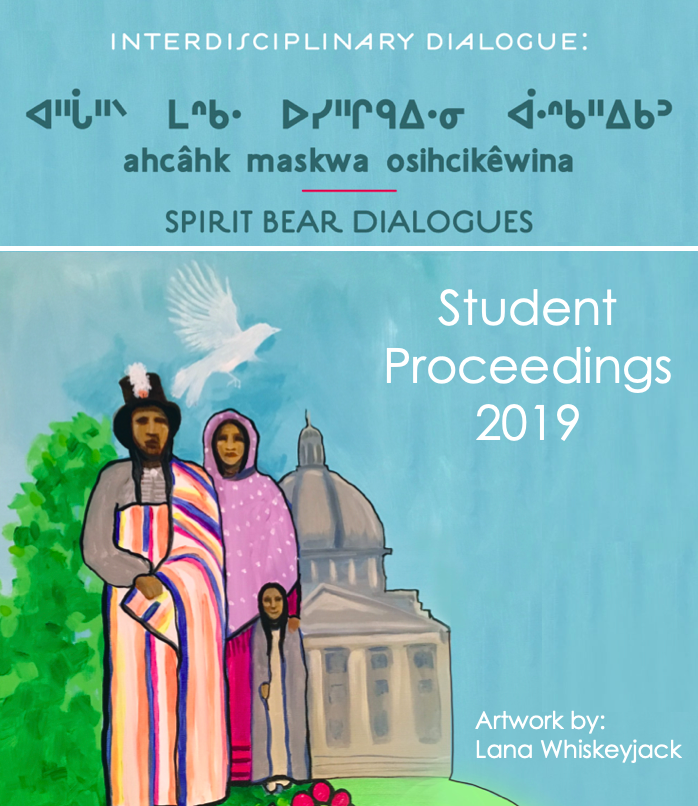